Nikki Lawley went from being an active pediatric nurse to becoming a patient after suffering from a brain injury four years ago at age 46. Based in Buffalo, N.Y, she is now a passionate advocate for cannabis.

Nikki Lawley became a passionate advocate for the cannabis plant after a traumatic brain injury changed her life and ended her nursing career. At one point she was taking 16 pills a day. Now she’s down to two along with medicinal cannabis.

How did you get a brain injury? – It happened during a routine vaccination. I was restraining a frightened, 10-year-old child from behind while another nurse attempted to vaccinate him. He head-butted me, and I was thrown against the wall. My head bounced off of a plaster wall and back into the boy’s head in a big whiplash motion. In that moment, everything changed.

So that caused a brain injury? It was a concussion.  I had actually had two other concussions in 2011 and 2015. I fell into a desk one time and I fell on ice and hit the back of my head. But this time was different.

How did your life change? I ended up in a really hopeless, dark place because my brain chemistry became so messed up. The impact was so severe that there was immediate left arm paralysis and weakness, along with severe head and neck pain. I had confusion, disorientation, and vision issues all at the same time.

So did you try cannabis soon after your brain injury? No. I had been pretty anti-weed. Throughout the next couple of years, doctors tried about 50 different drugs on me. It was just a new pill every time they saw me. They told me anxiety and depression were causing my headaches. Or they told me that there was nothing wrong with me. I said no, no, no. I was not making it up. Being a patient became a full-time job. And it was a totally different experience. Prior to my injury, I had always been respected as a nurse, but after my head injury, I was not offered any special courtesy. It sucked going from nurse to patient.

So how did you end up trying cannabis for the first time? I was in Las Vegas with my husband in January of 2017, and it was horrible. I was so miserable because I felt so bad. I was so depressed…I was totally suicidal. I remember looking over the balcony and thinking about jumping off. I was in a bad place.

I spotted a mobile billboard about medical cannabis cards in Nevada. And the first thing that popped into my head was Nancy Reagan’s voice, screaming through my ears, “Just say no!”

My husband was doing everything he could to try to cheer me up. When I told him about the medical cannabis card idea, he suggested we smoke a joint. I told him, “you’re not a weed guy!” But he wanted me to try it if there was any chance it could help me feel better. So we went to a cannabis clinic in Las Vegas and they issued me a medical cannabis card.

That joint got me out of the room in Vegas. It got me outside and gave me a glimmer of hope for the first time.

So cannabis gave you relief? Conventional treatments, medications, and tests had all aggravated my symptoms. I had turned to cannabis out of desperation. Life was very dark for me for a long time. I was constantly frustrated by not being who I used to be. And I had so many side effects from the pharmaceuticals that my doctors put on me. I felt out of control and hopeless until I started using cannabis. For a very long time, I never wanted to leave the house or do anything at all socially. Cannabis changed that.

So did you keep smoking it in New York?  At the time, cannabis was available in New York, but only in oil, pill and vape formulations. Chronic pain was not a qualifying condition for cannabis in New York until 2018. I ended up going back to pharmaceutical pills and feeling hopeless and depressed. I went to see about 30 more doctors in different cities. And the majority of my life savings went to pay medical bills.

So how did cannabis become a bigger part of your life? I’m about 15 minutes from the Canadian border and Canada had a robust medical cannabis program.

Back then I didn’t know anything about terpenes or the endocannabinoid system. However, the more I learned, the more I wondered why none of this is taught in nursing school. Heck, doctors don’t know about it. …I started journaling about my experience.

I had all of the chemical profiles. I didn’t get the same results with different products. I wanted to know why this strain worked but this strain didn’t.

I learned a lot from an app called, “Strainprint.” …That app legit changed my life, helping me understand what works and why was amazing. It helped educate me and it was amazing. I had hope for the first time. I would stay with a strain for two to five days and I would try to see what happened.

I experimented with countless products and strains before arriving at the conclusion that smoked or vaporized cannabis flower in its most natural form provides me the most relief.

So what’s the biggest change that you believe came from using cannabis?  I’ve become a strong advocate for the plant. And I’m so happy to be off of all of that medication. I’m on a mission now to play a role in educating people about the plant.

I’m part of Americans for Safe Access, a member-based organization working to ensure safe and legal access to cannabis for therapeutic uses and research. We created a council that was just launched about a month ago. My first order of business is literally to get certificates of analysis so that people know what’s in their medicine.

I’m grateful for the cannabis plant. It was a lot of trial and error, but I finally found what works best for me. I still take a couple of pills, including an antidepressant. But at one point I was taking 16 pills a day. I’m 52 now, and I can honestly say that the plant changed my life. 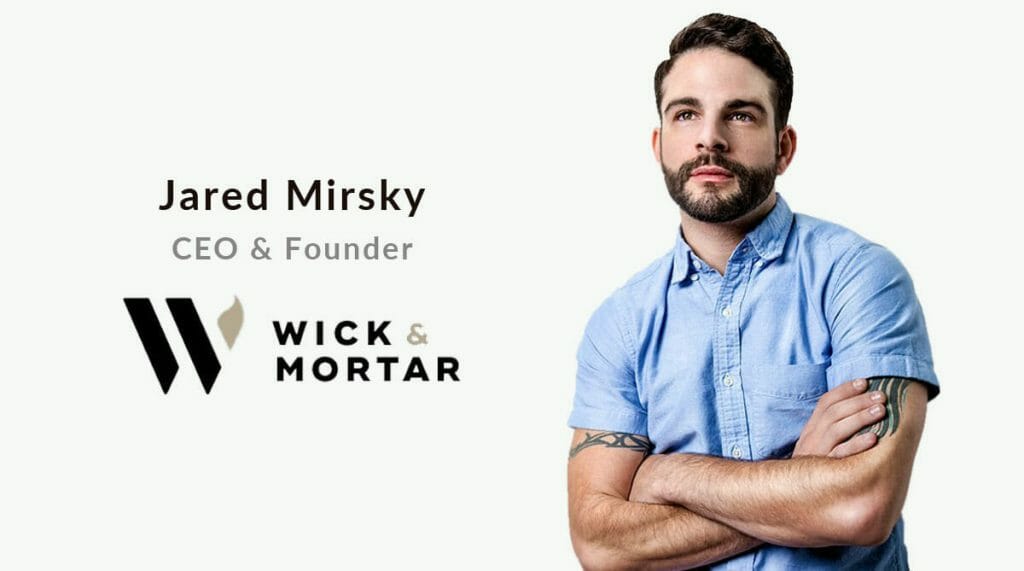