State Rep. Juanita Brent is not just a life-long community advocate from Cleveland, Ohio, she’s a strong advocate for cannabis legalization and changes in law. In 2018, she was elected to her first term as State Representative to the 12th Ohio House District, and next month she’s up for re-election. In May she introduced a cannabis bill package. One bill authorizes the use of cannabis for autism spectrum disorder. The second bill would repeal criminal prohibitions for possession and trafficking of cannabis, including vacating cannabis possession sentences and expunging cannabis possession offenses from the record. 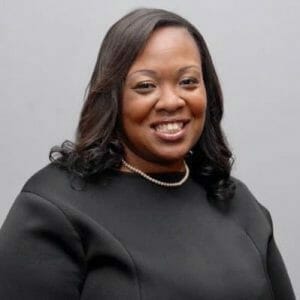 Why are you so passionate about playing a role in making changes in laws regarding cannabis? It is about time we stop criminalizing a plant (Cannabis). Our police should be focusing their time and resources on more serious crimes. This is also an opportunity to strengthen our workforce with more tax-paying contributors, instead of keeping people from a job because of a background check.

In July of 2019, Senate Bill (SB) 57 was signed into law, effectively calling for both the decriminalization of hemp and the licensure of hemp cultivation. I know that you’re a member of the Ohio Agriculture and Rural Development Committee, but is there a bigger reason why you’re a champion for hemp?  I’ve had an interest in hemp for a long time, long before I even thought about becoming a state representative. Hemp and cannabis are brothers and sisters, coming from the same plant.

My interest in hemp though started nearly a decade ago when I visited Japan. I was on a boat ride and I saw hemp on rafts. I found out that they were using it to filtrate their water systems in a very natural way. I saw hemp bags and other products made from the plant. At the time when other states started legalizing it, we were still treating it like it was a dirty secret.

You can not get high off of hemp. You can not overdose from it, or die from consuming a lot of hemp. But what you can do is use it as filtration system, or make biodegradable bags, straws and rope from it. It’s very versatile. When we talk about climate change and better ways to take care of our planet, hemp should be part of the conversations.

Hemp fibers are used in textiles, foods, clothing, paper and construction amongst other industries. Ohio farmers are now able to expand their crop cultivation to include hemp and enhance their operations. This will provide job creation while simultaneously stimulating the state agricultural industry.

Lawmakers are increasingly recognizing that it makes no sense to treat medical cannabis more restrictively than far more dangerous prescription medicines. Still I understand that the two bills now await bill numbers and committee assignments. Are you optimistic that there will be any movement anytime soon? No. There’s a lot of distractions right now. The Ohio House Speaker was recently replaced.  And no bills have been moving forward in the statehouse at all.

I sense your frustration with the state of Ohio moving slower than other states with changes in the cannabis and hemp industries. Am I correct? Yes. This legislation followed the legalization of hemp in 40 other states. I believe that Ohio largely stands to benefit from hemp production. Ohio never wants to be first in anything. We always want to be somewhere in the middle.. But as long as we stay in that mode we’ll never be able to advance and have a better quality of life for Ohioans. 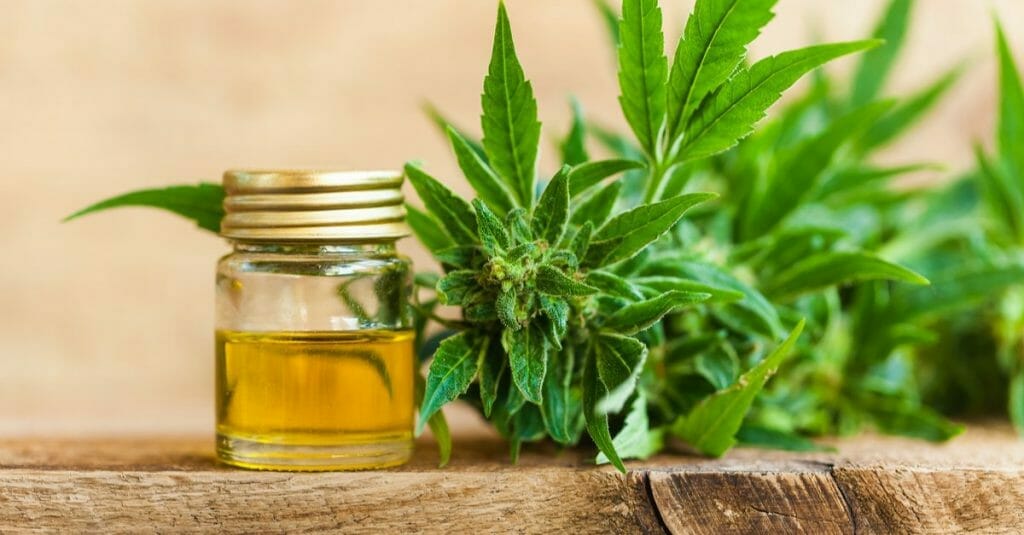 Lawmakers are increasingly recognizing that it makes no sense to treat medical cannabis more restrictively than far more dangerous prescription medicines. Still I understand that the two bills now await bill numbers and committee assignments. Are you optimistic that there will be any movement anytime soon? No. There’s a lot of distractions right now. The Ohio House Speaker was recently replaced.  And no bills have been moving forward in the statehouse at all.

Can you tell me why you sponsored a bill in May to add autism to Ohio’s list of 21 qualifying conditions?

I participate in a lot of events and constituents in my area are the reason. I meet a lot of people, but I was focused on adult use until one day a lady named Tiffany called to talk to me about her elementary-aged child who has autism.
She really got my attention when she talked about how children could benefit from cannabis. Most discussion about cannabis is generally about adults.

But I’ve seen people who have left our state, looking for states where they have access to medical cannabis that’s accessible.

This is an opportunity to help parents who have children with Autism seek an additional treatment option. Ohio families should not have to move to one of the seventeen other states who already permit autism as a qualifying condition for medical cannabis to comfort their child.

We need to come up with some type of formal process to review and add medical conditions allowed for medical marijuana card. 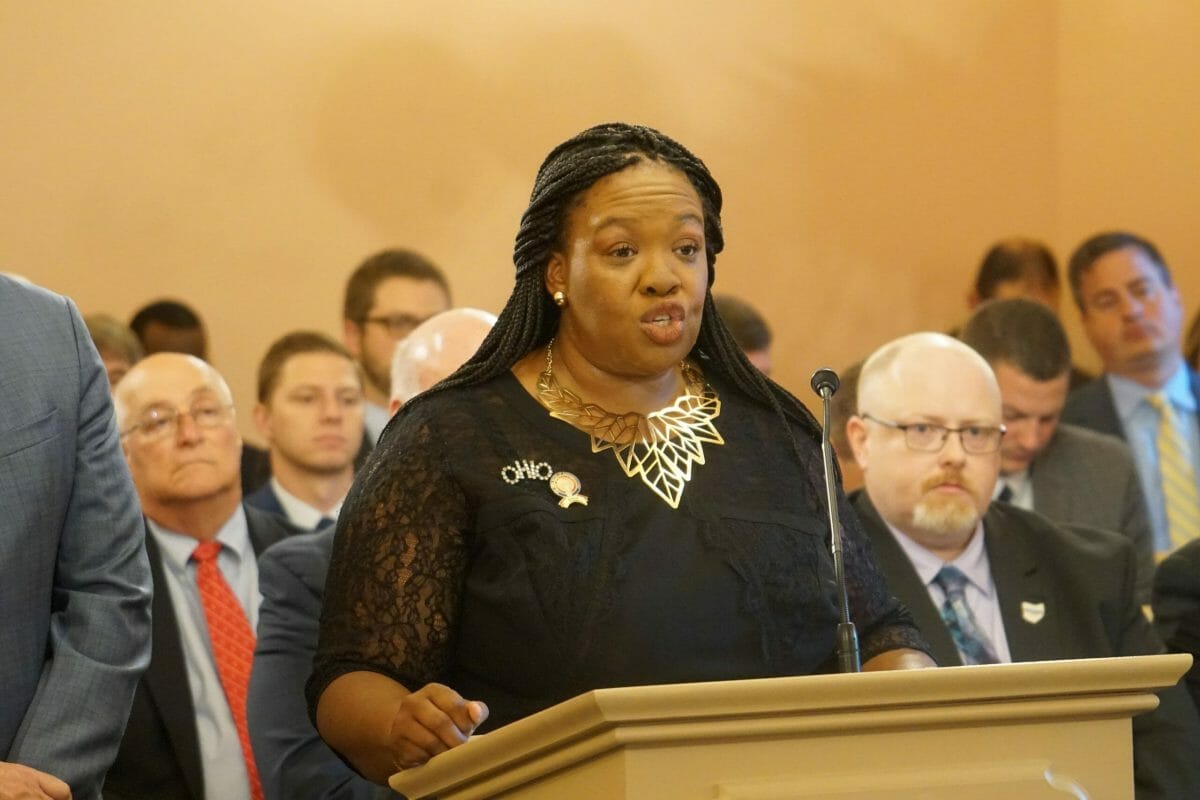 How do you relax? I picked up running as a hobby. I picked it up as a stress reliever. This pandemic pushed me to evaluate the importance of being outside. I knew I needed some physical activity, but I really just fell into it. I started out walking and then running just a little. Then I got more and more serious about running. I even have a running coach.

I’m up to running four miles without stopping, and Im really surprised. Now I’m thinking about doing a half marathon at some point, which is 15 miles.

I just purchased my third pair of running shoes in the last three months. We all need stress relievers, especially during this pandemic. For me, I find that running helps to clear my mind. It’s very freeing. 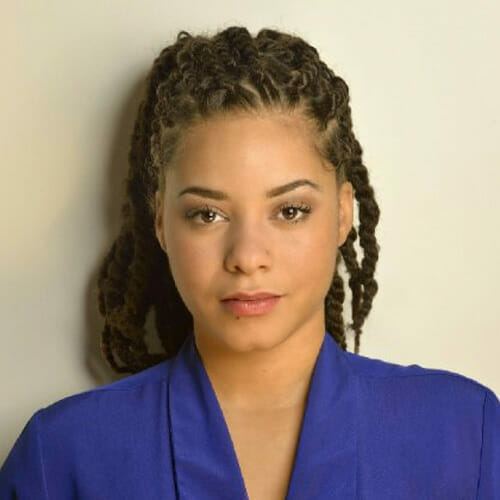